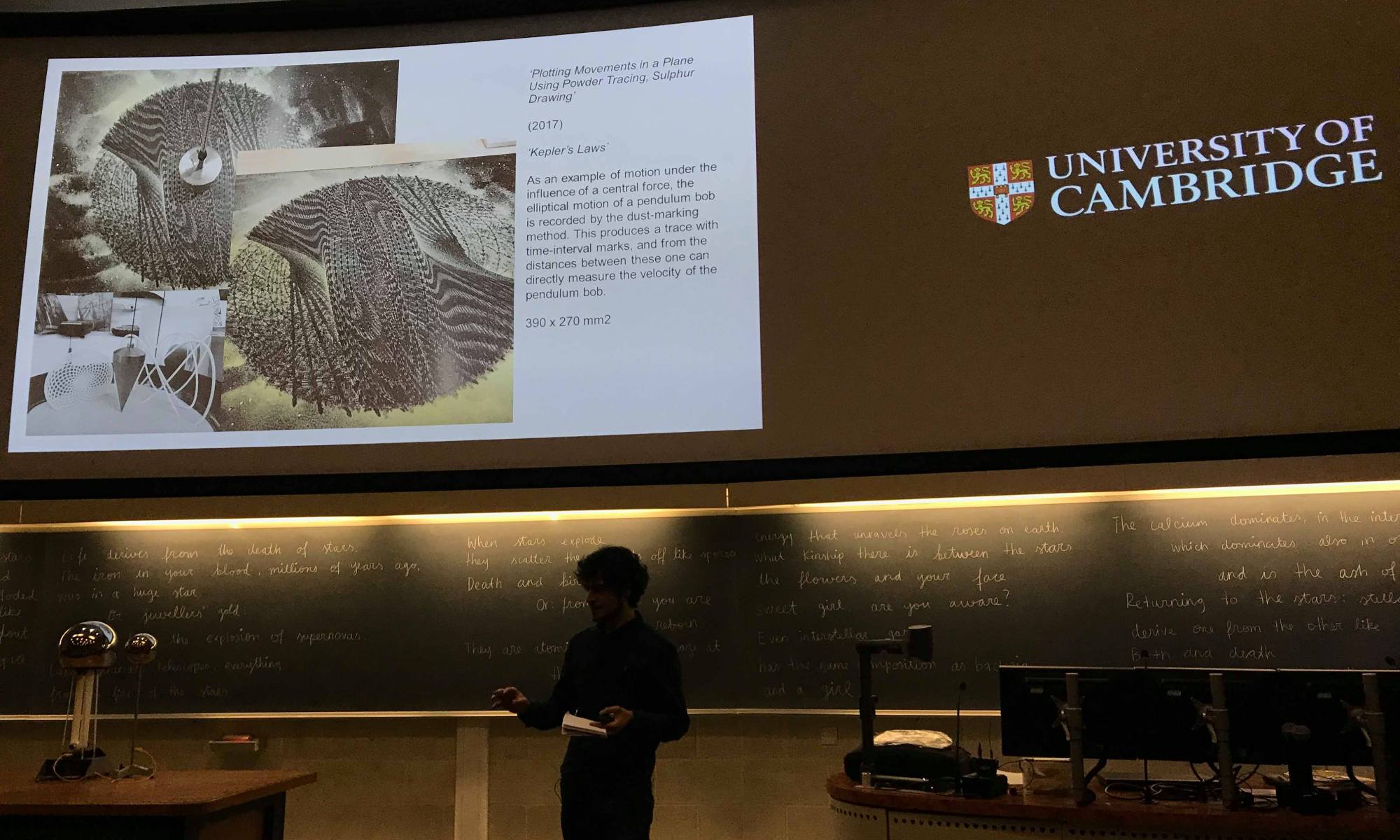 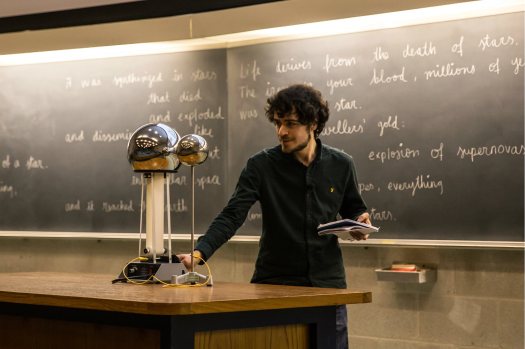 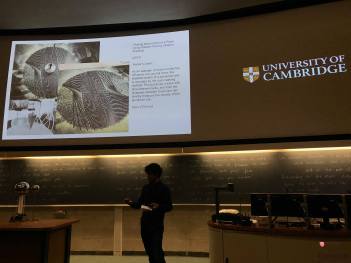 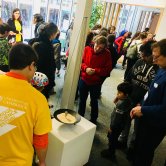 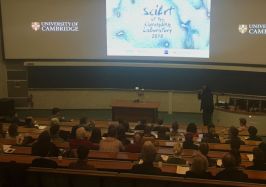 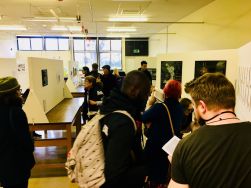 SciArt in Cambridge’s first SciArt Exhibition at the prestigious Cavendish Laboratory took place from the 19th – 24th March 2018 as part of the Cambridge Science Festival 2018.

I presented a pendulum (pictured) and a photopolymer etching of static electricity.

Artists inspired and informed by Science, working in all media, submitted work with some relationship to Physics or its language – Mathematics – and therefore tie in with the theme of Cambridge Science Festival 2018 “Making Sense of the World”.

There was a diverse array of work on show: paintings, films, photography, sculpture, installation, kinetic and wearables. The show was held in various spaces in the Cavendish Laboratory and showcased artworks produced by members of the SciArt in Cambridge Community as well as internationally.

The the private view took place on Tuesday 20th March followed by an evening of artists’ talks in the Pippard Lecture Theatre.