In the bottom left, note the Wimshurst machine being wound – this is a repeated motif in my three-dimensional, video and drawn work

I was thinking about Dadaism again for this piece – the work of Francis Picabia and linking it with more contemporary artists such as Fischli and Weiss and Roman Signer. The mechanisms depicted here are not concieved to function as mere conventional machines. They seem to operate in a manner ‘liberated from function’ . (The Machinist Style of Francis Picabia, Camfield, W.) There is something absurd about many of the placements of the hands and the mechanisms. Dadaism calls for leaving the sensible and letting desires flourish, with all the turmoil and chaos that implies.

Speaking of Picabia’s work, his machines –

psychological, not mechanical… When viewed in this way, Picabia’s

Perhaps the connections and the mechanisms here are psychologically linked somehow.

There is the question that are the sea of arms working communally – are they functioning, or are they entangling each other – these physically impractical machines, if left to their own devices, may question the role of destruction as a creative act.

chance has a role to play in artwork. Duchamp conceived his Erratum Musical as notes

drawn at random from a hat, and in the second, Rube-Goldbergian setup, balls are

dropped through a channel into carriages drawn by a toy train. John Cage conceived

Music of Changes, one of his first ‘fully indeterminate’ instrumental works; it was

composed applying decisions made using the I Ching.

In the drawing, there is also the aspect of all-overness and omnipresence. (also see dissertation for more)  John Cage sought to emphasise the field in his work, rather than relying on a specific beginning and end. This was something I wanted to echo with this piece.

I don’t seem to want to leave any spaces without detail. The work is at odds with Dadaism in some senses – there was supposed to be less emphasis on heavily detailed ‘retinal’ work. It is, however, my interpretation of these artist’s work. 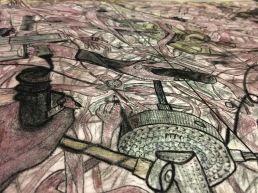 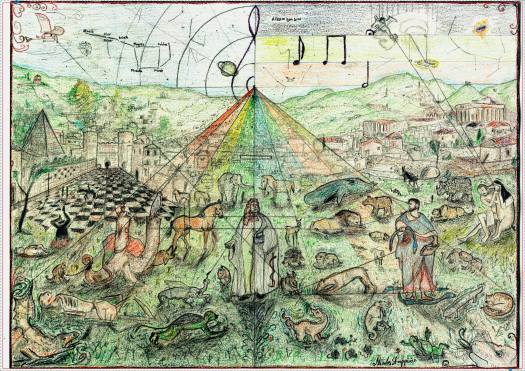 ‘Tell aims at Newton through a prism.’ 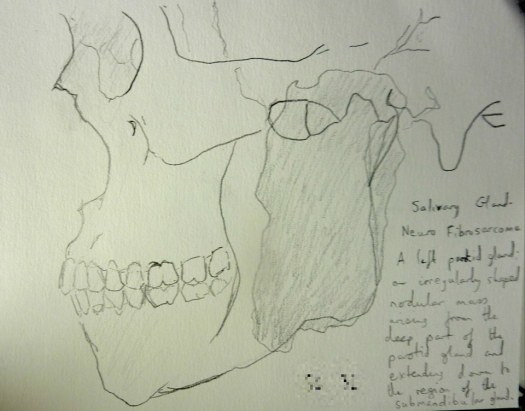 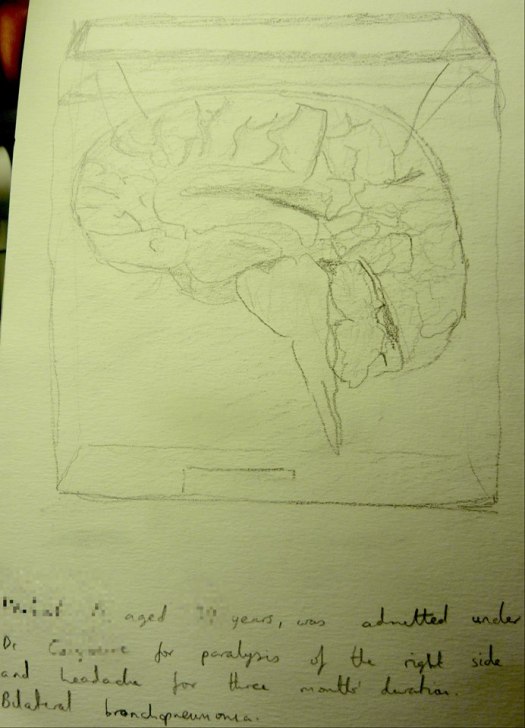 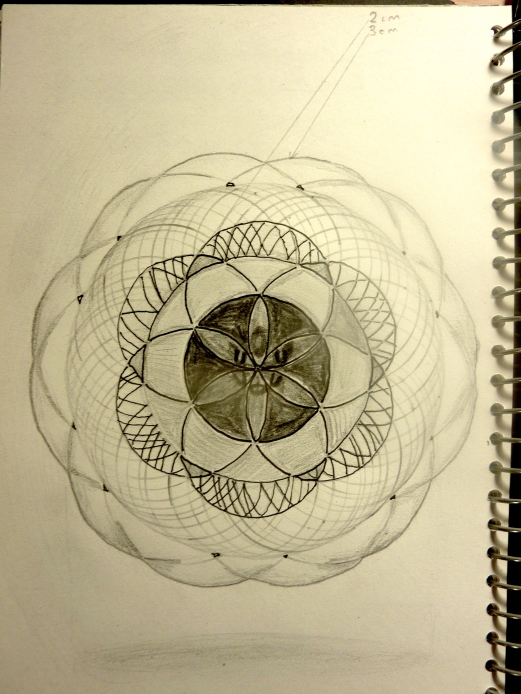 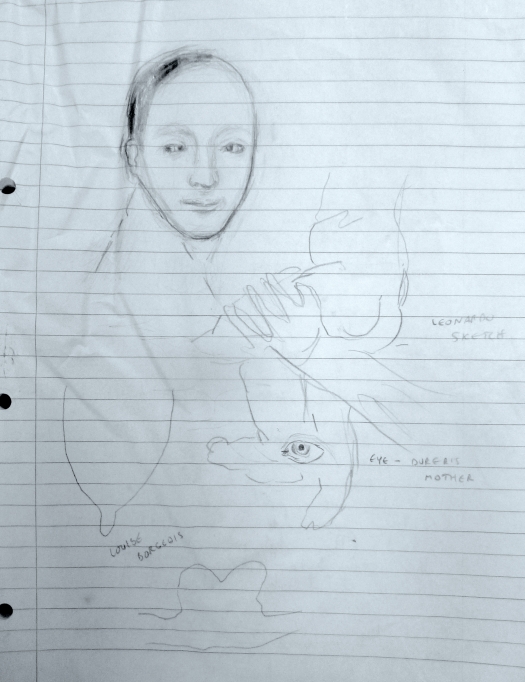 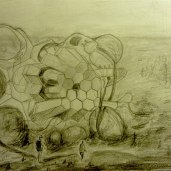 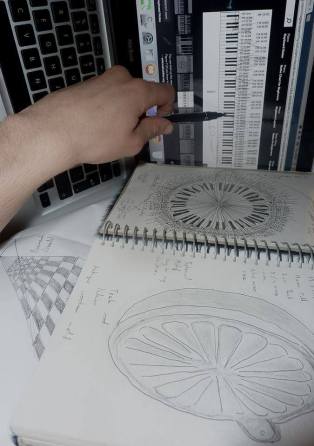 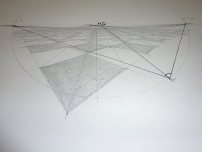 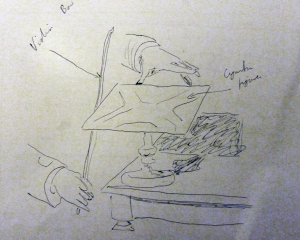 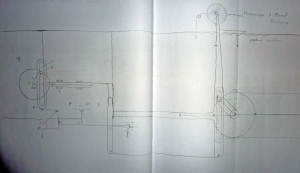 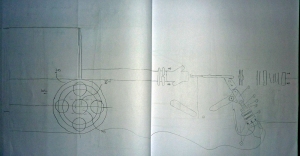 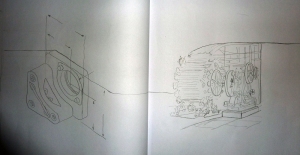 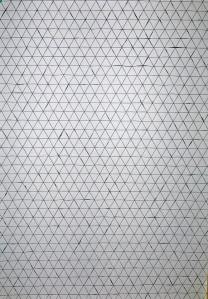 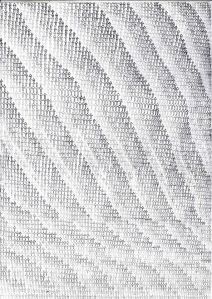 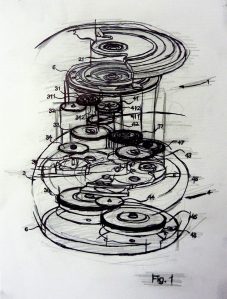 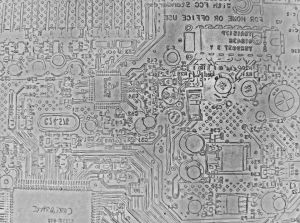 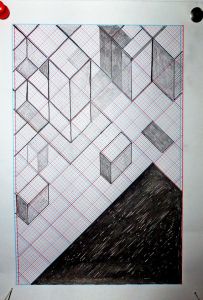 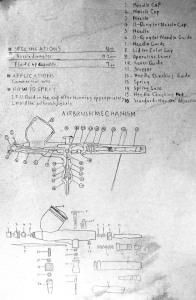