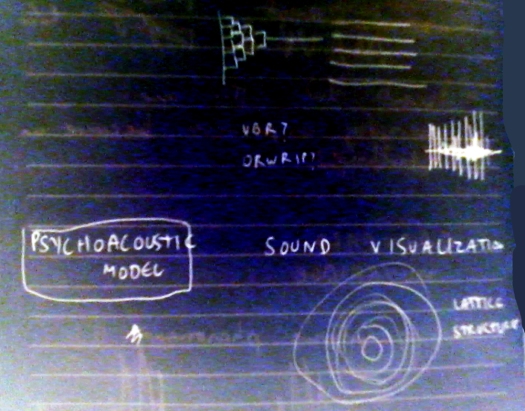 An electronic sound piece that is at once ordered and dissonant

He attempts to find new ways of visualising sound. He combines different streams of audio to create an interestingly layered field.

KEYNOTE for my Mac

I have previously displayed waveforms that correspond to sounds so find Ireti’s new way of visualising sound stimulating.

the colour of silence

WHAT IS the colour of silence?

One of the pleasures of watching the John and James Whitney Programme’s earlier work (1944 – 1974) was the photo-chemical look – the crackles, the spots, the distortion and grain. All of the image, from the top to the bottom of the frame, had a softness and a unity that contrasted the jagged edges and inconsistent resolutions of the modern HD digital pieces.

Even though Whitney is sometimes considered the father of computer graphics, his pieces, especially ‘Permutations’ (1966) occupy an interesting space where he hadn’t yet accomplished the ‘sharper than eyesight’ resolutions of today but it is perfectly apparent that a computer has rendered the images. It looks strangely organic. The computer isn’t struggling to render the images, so there is a smoothness

to the image that the ‘Fixed Media Works’ can’t match. 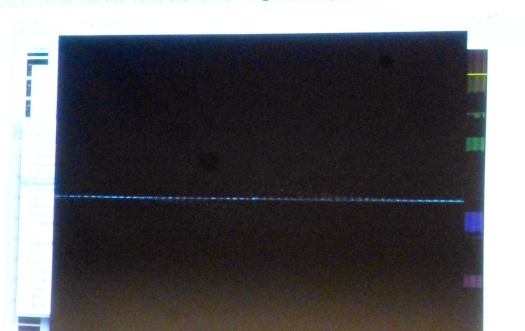 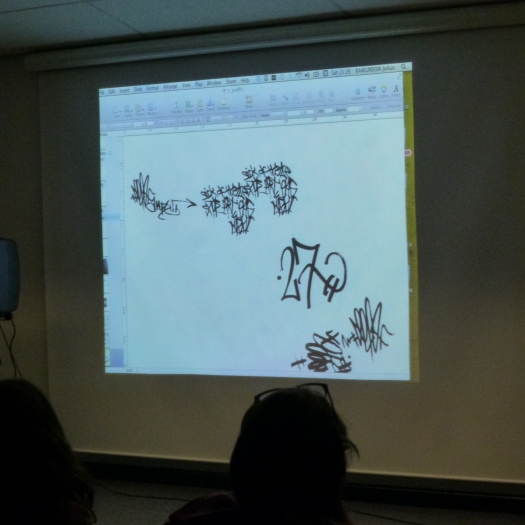 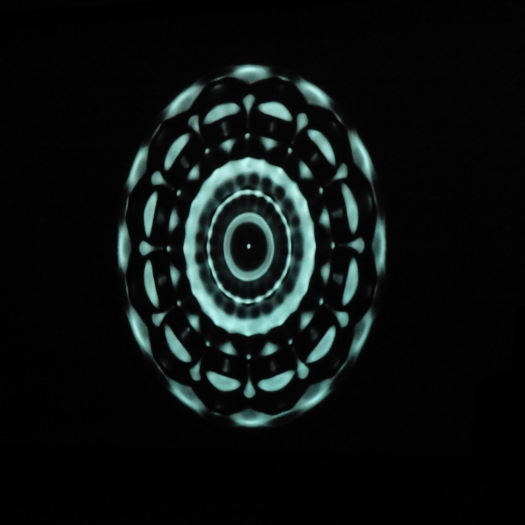 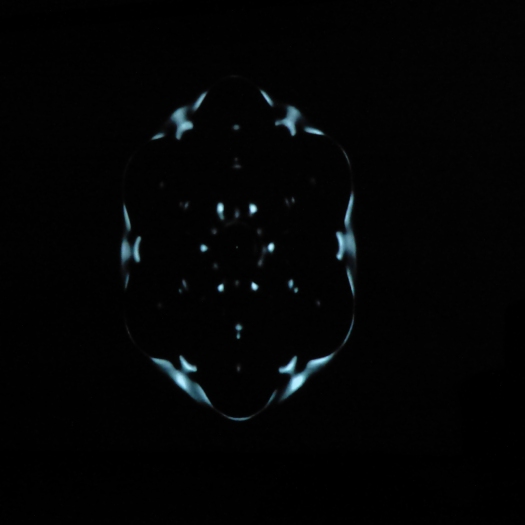